If you are planning on making a mobile app for your business then there are chances you might be confused whether to go with a hybrid app or native app. There is no direct answer to this question so we have put up this blog to help you decide what kind of app will be best suitable for you and your business.

What is a Native App?

What is a Hybrid App?

These apps are platform agnostic and are single-code based unlike Native apps which require separate codes for separate Operating Systems. They are also referred to as cross-platform apps.

There is no real winner in this discussion. There are a lot of factors to consider when selecting the type of app you want to develop for your business.

Native Apps are no doubt good but in times when you can’t decide what kind of app to go for then hybrid app is always preferable as it is fully functional without any big budget and it also saves time and lets your business prosper without any delay. Also with latest frameworks like ReactNative and Flutter it’s even easier. 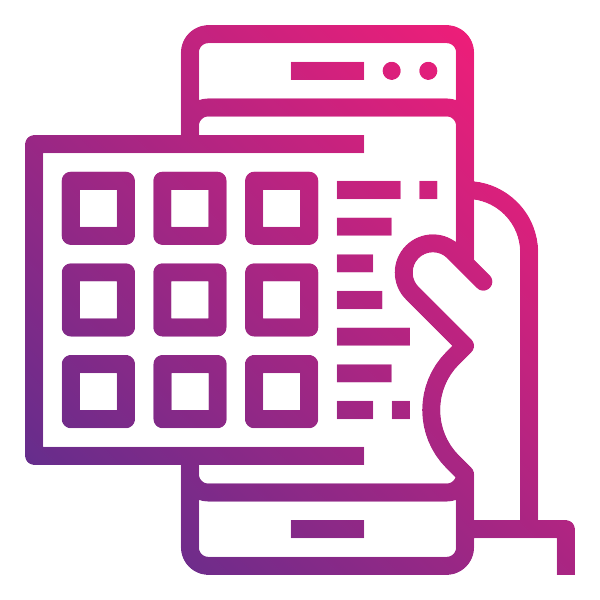 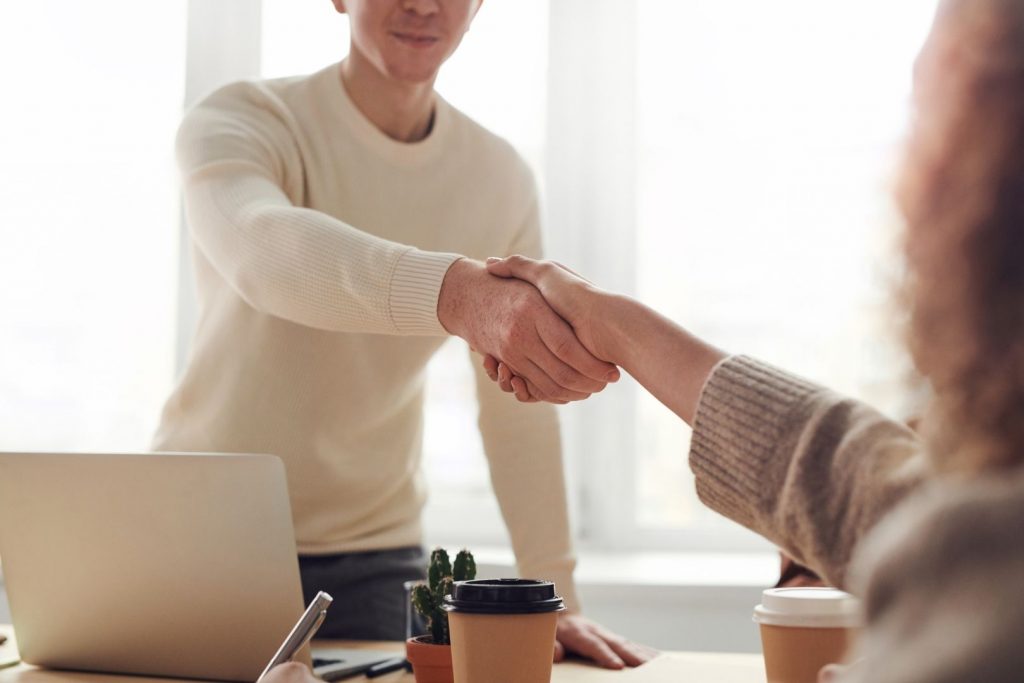 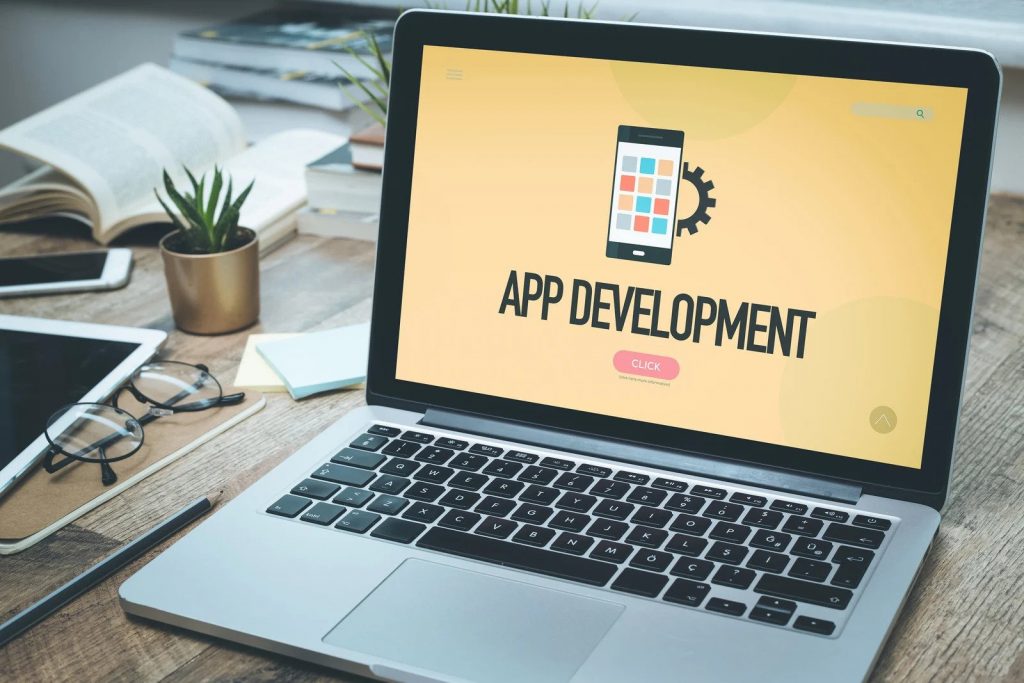 Business Is A Custom Web App a Good Investment for My Business?
March 29, 2022
Divyesh kakrecha

Related to IT/ Computers, MBA-IT